The game has a huge open world. The player finds himself in a city whose streets are full of cars. He needs to steal cars. After that, they need to be sent to the garage, where it will be repainted and sold. The player will get different missions to perform. For example, to collect all kinds of cars or drift the streets of the city. The game has physics, so the player can even accidentally crash into another car. The steeper the car the player has stolen, the higher his level will become. 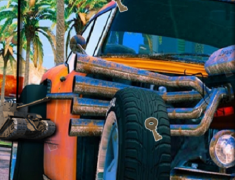 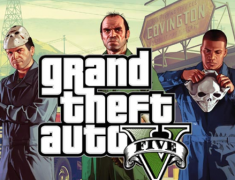